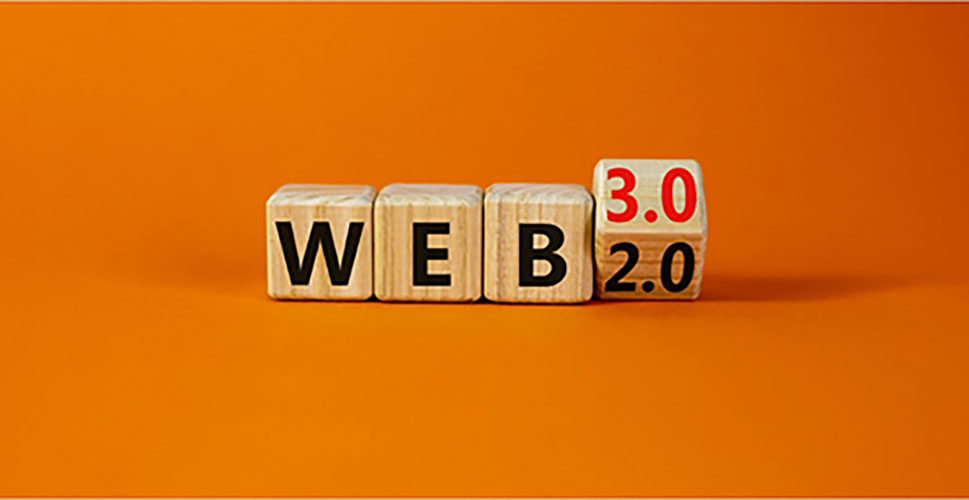 If 2021 was the year of MemeCoins and NFTs, then 2022 is surely the year of Web3 and the Metaverse. Last month, my colleague, Sean Kehoe, explained what the Metaverse is exactly and painted a brilliant picture of how the Market Research industry can leverage this new frontier to improve experiences for both clients and participants.

In fact, Sean’s article was so inspiring that I felt it was necessary for me to break down Web 3.0’s origins, its current use cases, and its long-term aspirations. Before we do any of that though, it’s important to first understand how the internet has evolved over time.

As you may or may not recall, the internet of the 1980s looked very different than the internet of today. The internet of the ‘80’s was the age of Web 1.0. This era was synonymous with static landing pages that focused on information and simplicity. It was essentially one giant Wikipedia page that was hyperlinked together. As a result, users of this version of the internet were nothing more than consumers of random pieces of information.

However, as internet bandwidth and computing power increased, it became clear that Web 1.0 was not maximizing the internet’s full potential. Which is what birthed Web 2.0…or the internet as we know it today. With Web 2.0, users were no longer just consumers, but rather became full-on content creators.

Additionally, Web 2.0 gave rise to major tech companies and targeted advertising. This happened because companies like Google, Facebook, and Twitter created free-to-use websites where users could create, share, and interact with content from all around the world. The one tradeoff, of course, was that in exchange for limitless functionality, these websites would collect user data to then sell to advertisers (which is what allowed them to keep their websites free).

Unfortunately, much like Icarus, these companies flew too close to the sun and were caught disregarding agreed upon best practices for data collection and data security (hello Cambridge Analytica!). This realization and the ensuing backlash is exactly why you’ve probably heard so much about Web 3.0 over the past few months.

What does that actually look like, though? Well, that’s still to be determined. But in theory, Web 3.0 promises to make the internet a more private and autonomous place.

Now, businesses may still come to you and ask you if they can access your data for advertising purposes but, for once, you’ll be the one that gets to say either “Yes” or “No.” Or, perhaps, you may choose to only share some data with them (like your gender and age) but not all (like your sexual orientation or location). Best of all, though, if you decide to share your data with these advertisers, you can charge them for it.

Another helpful way to delineate between Web 2.0 and Web 3.0 is to look at things from a Market Research perspective. Think of Web 2.0 as a research study wherein all of its users are participants and the internet is filled with a bunch of online bulletin boards hosted on Recollective. We can sign up for any and all of these studies. In fact, these websites encourage us to! However, the people moderating these online studies are then taking all of your contributions to their communities (your posts, your likes, your overall activity) and then selling that information to their client (for billions of dollars).

Web 3.0, on the other hand, allows you to sign up for these same online communities hosted on Recollective but lets you do so completely anonymously. So, any and all of your contributions to the research study are completely private…unless you choose to make them public…in which case, you will be entitled to an incentive.

Still trying to figure out which version of the internet you side with, though? If so, I would just ask yourself, would you prefer to work with a research company that doesn’t pay its participants or one that does? 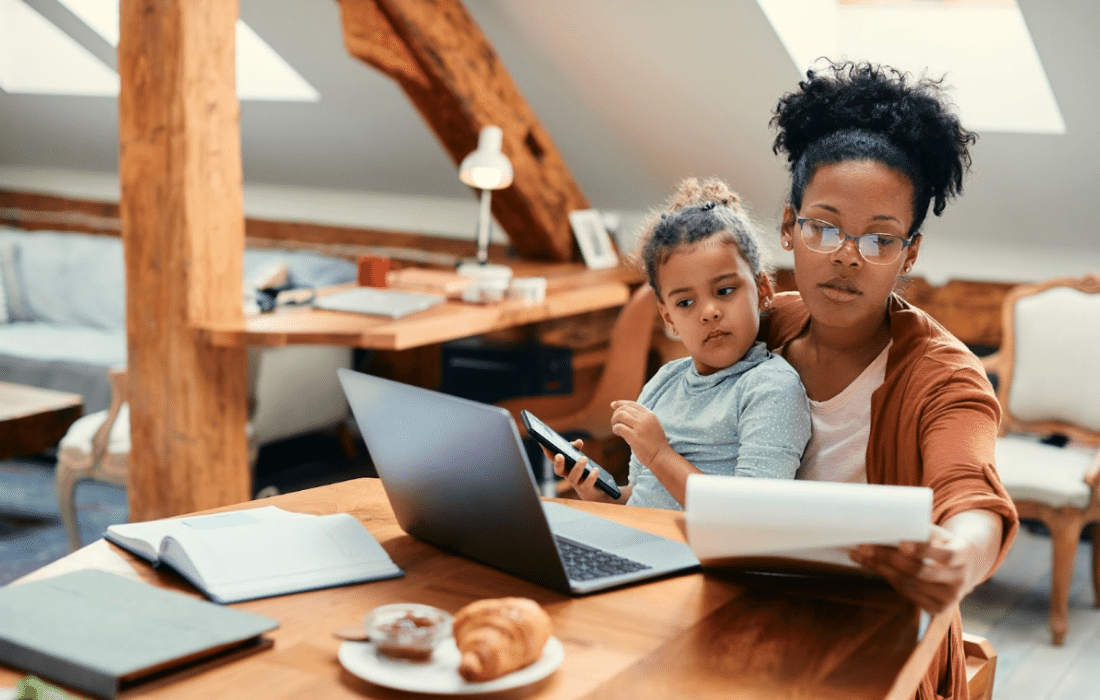 A job I wouldn’t trade: Motherhood 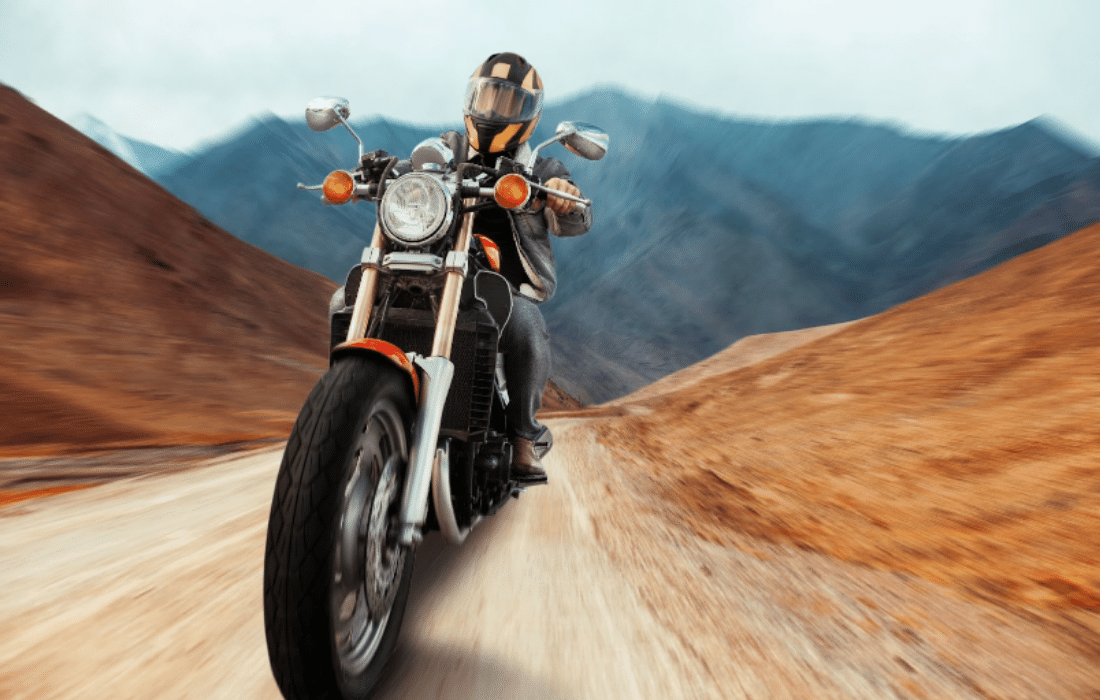 Tech Checks - Who, what, where, why, and how
CONTACT US